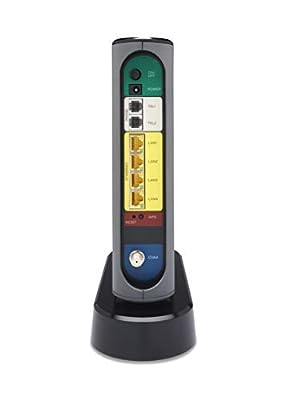 For parts or not working